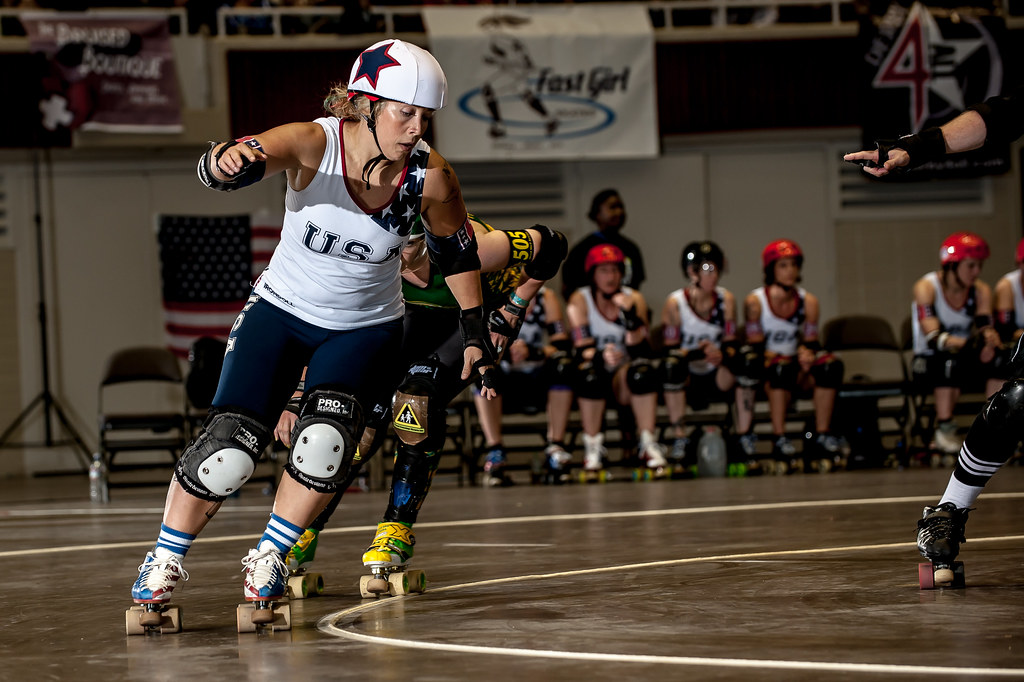 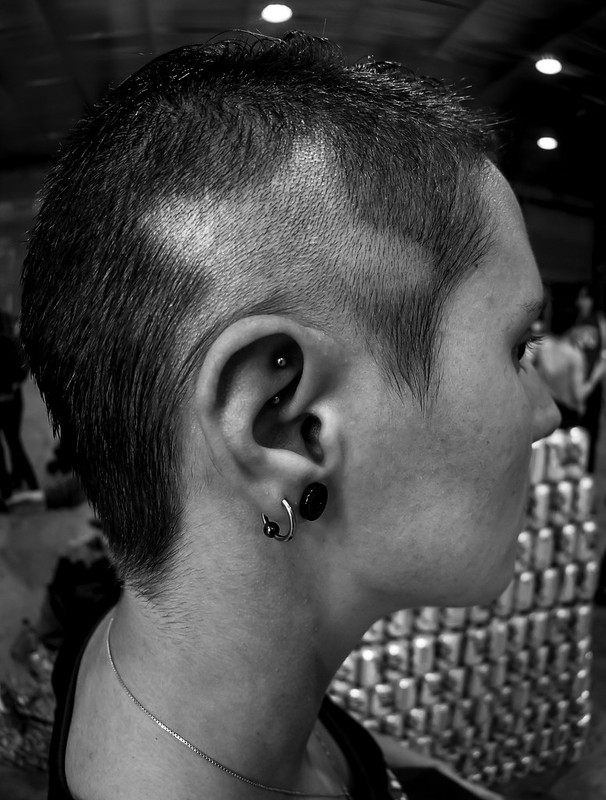 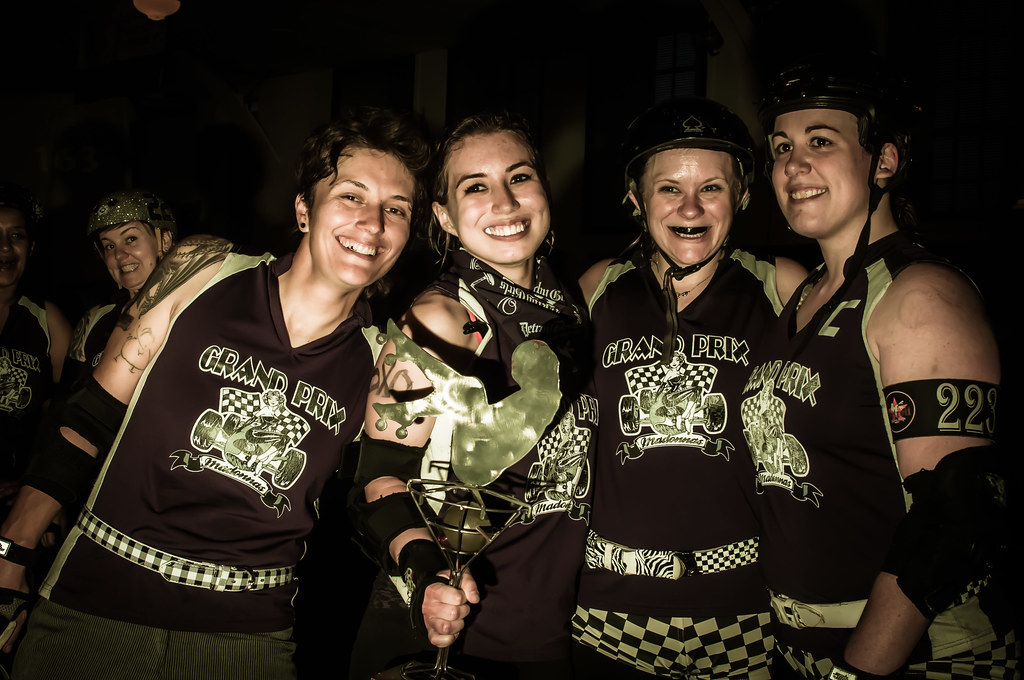 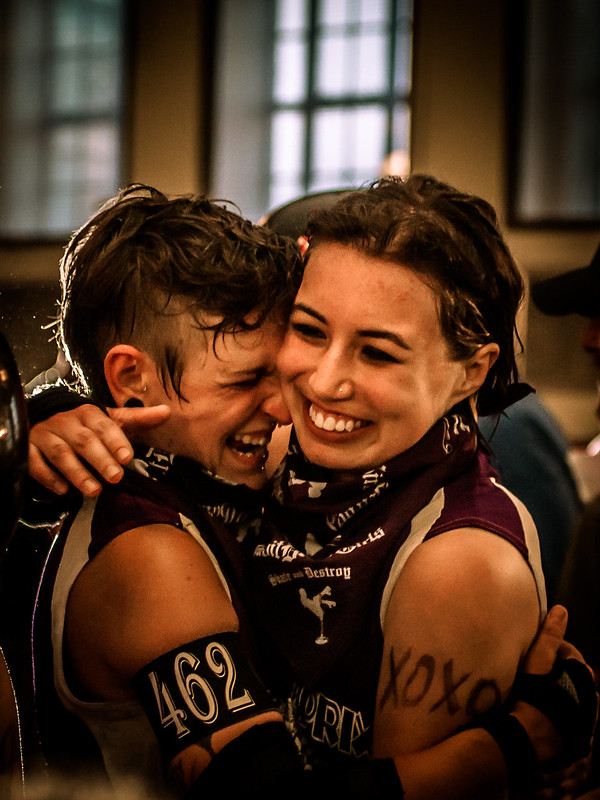 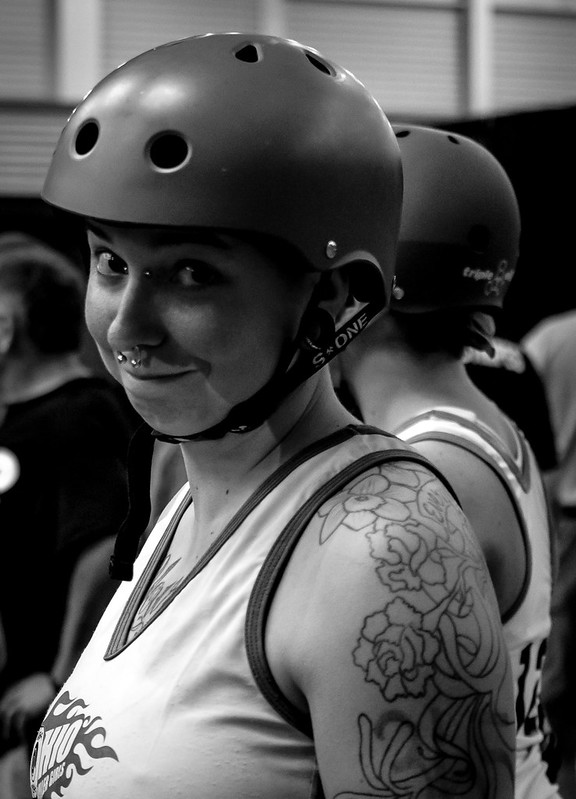 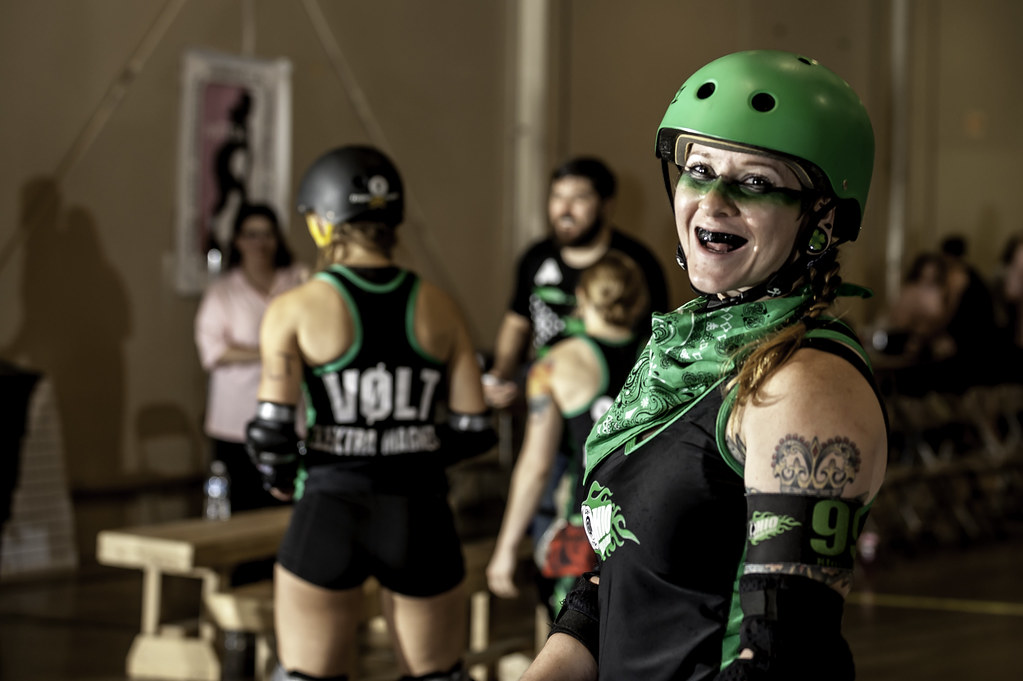 The Ohio Roller Girls welcome you to an all-Ohio roller derby doubleheader as they take on the Cincinnati Rollergirls of Cincinnati, OH. As geographically close as these teams are, they rarely play one another. Don’t miss the Halley’s Comet of roller derby bouts on Saturday, August 16, 2014. 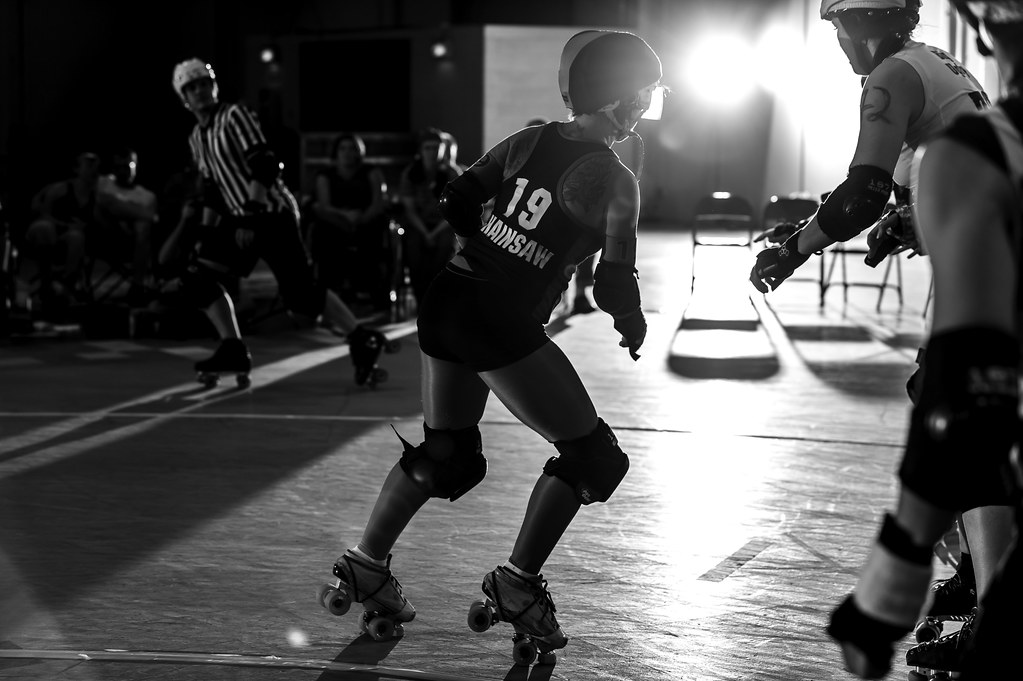 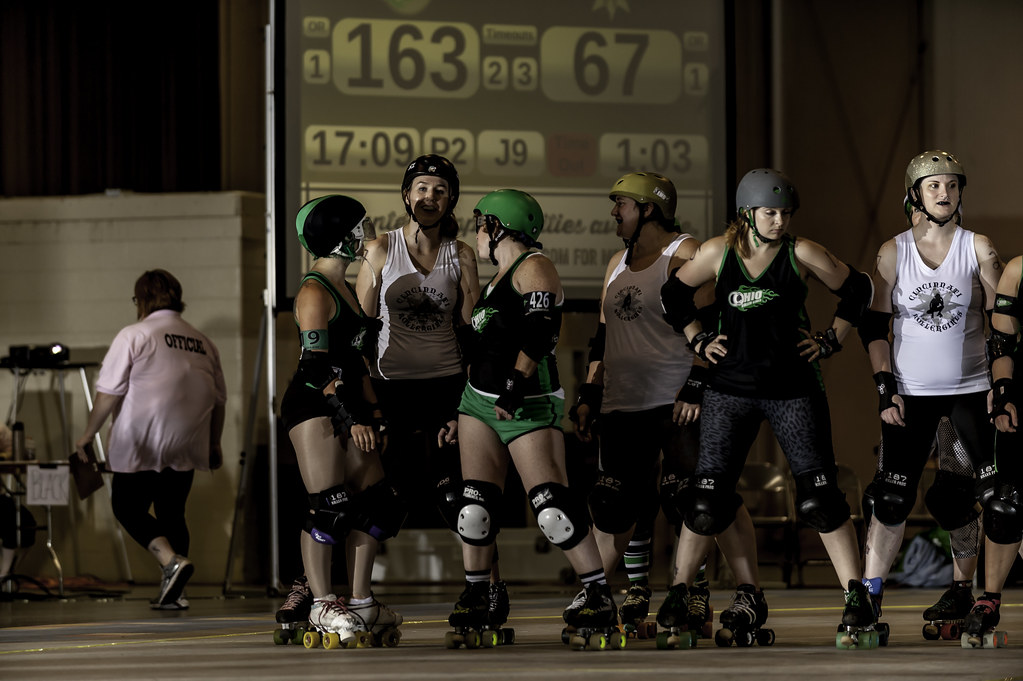 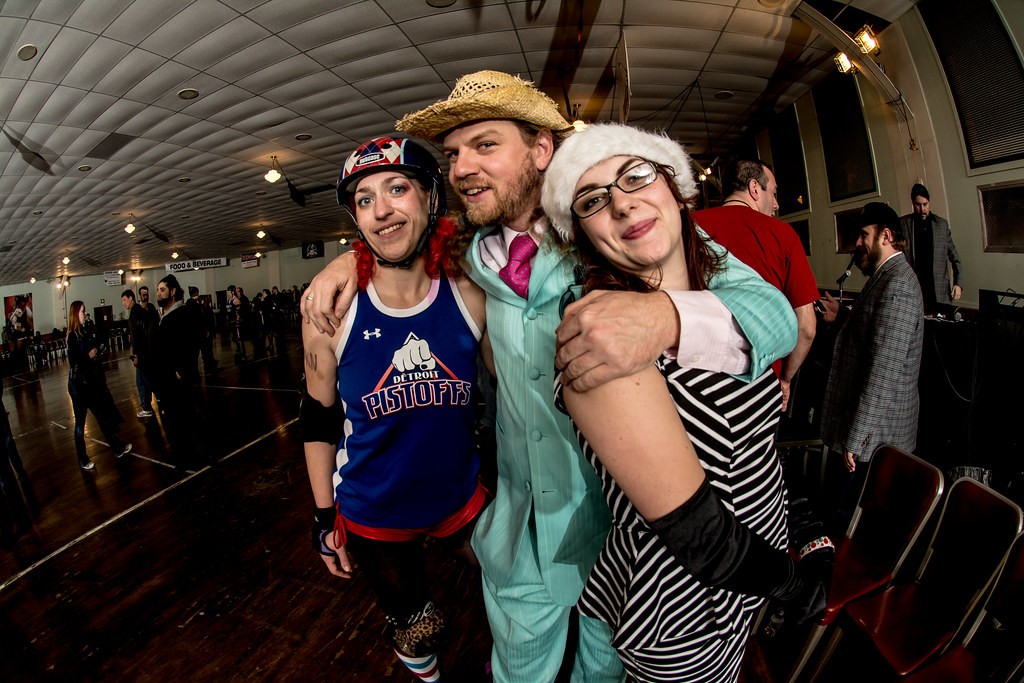 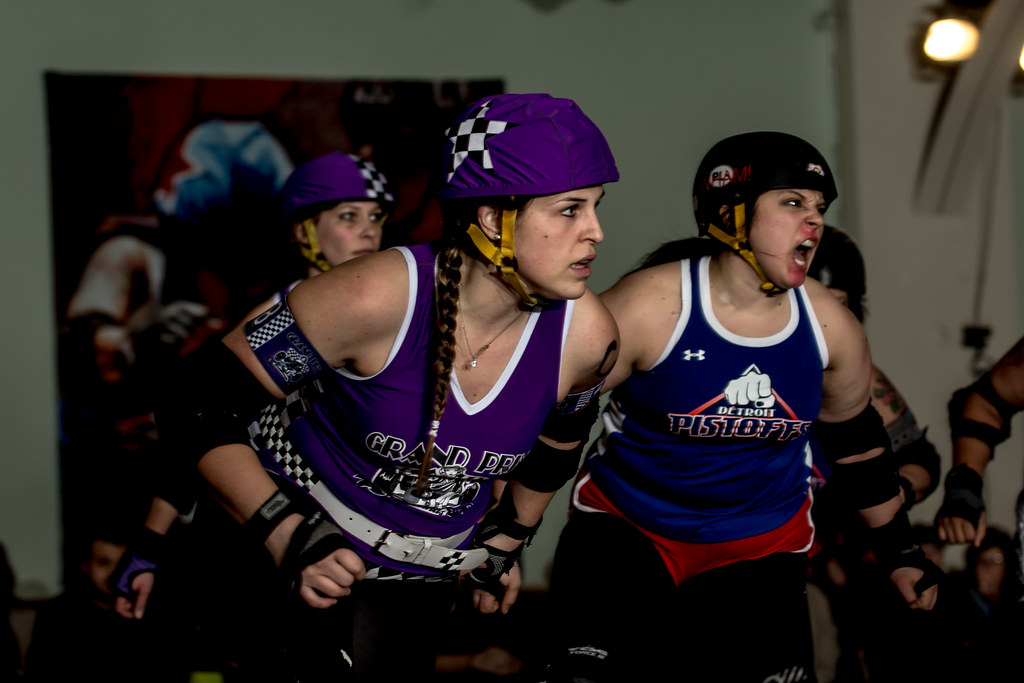 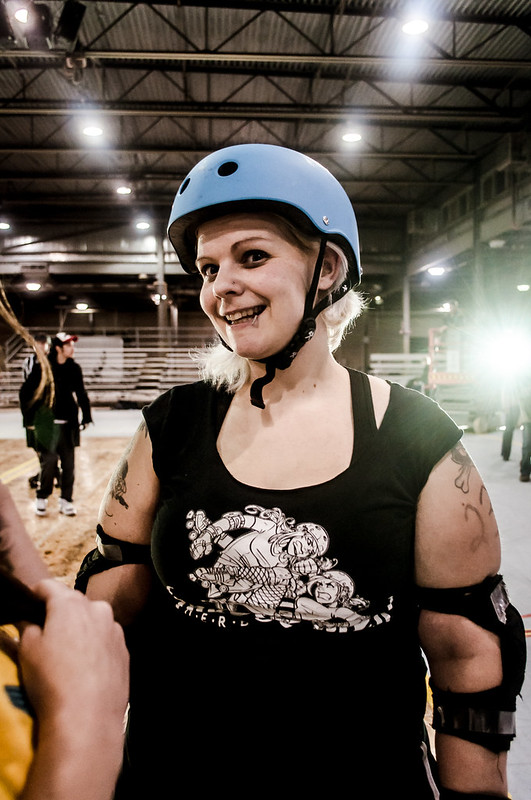 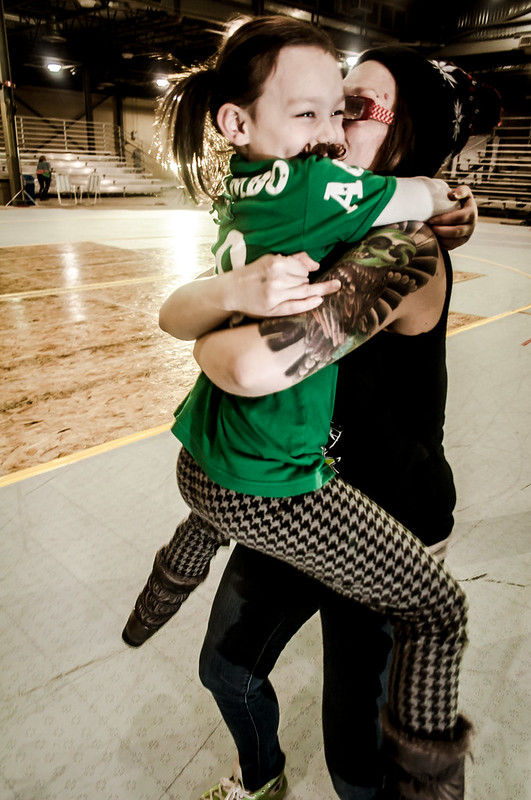 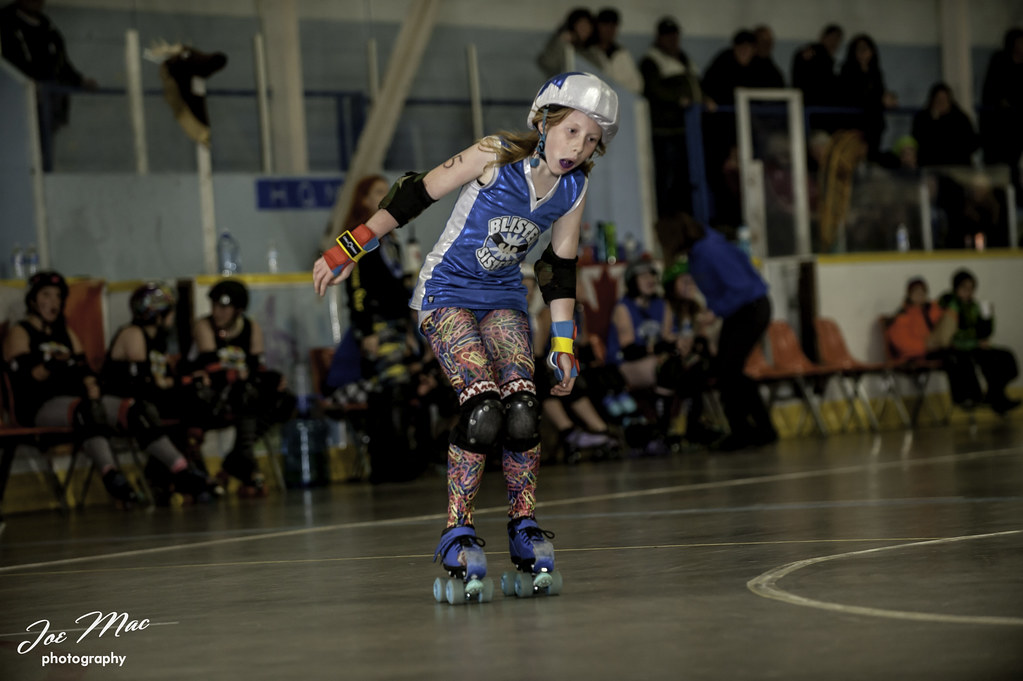 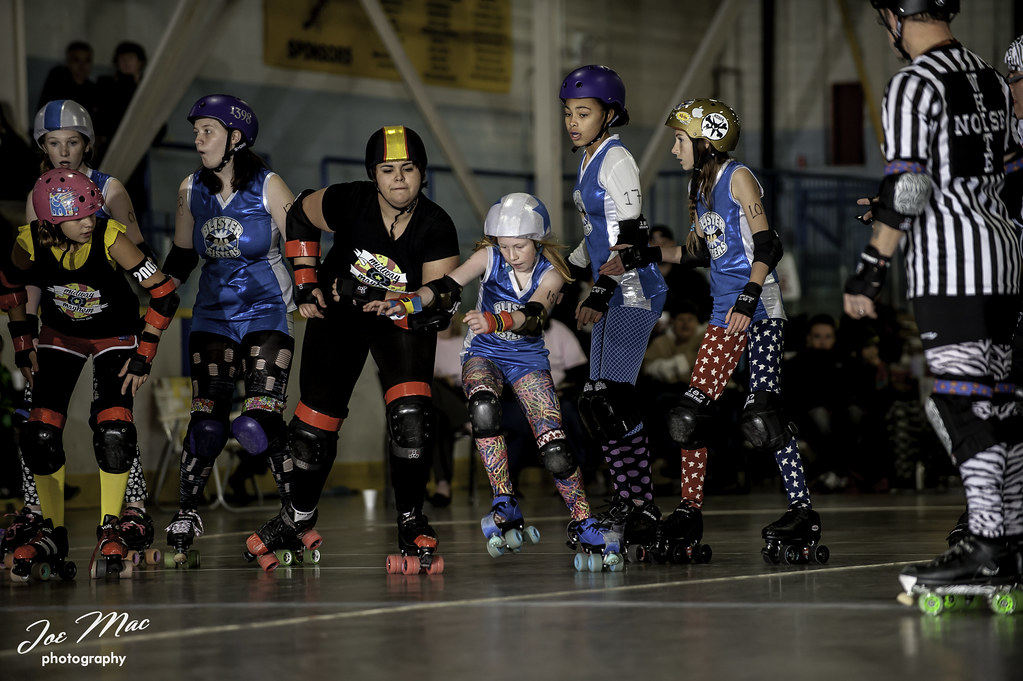 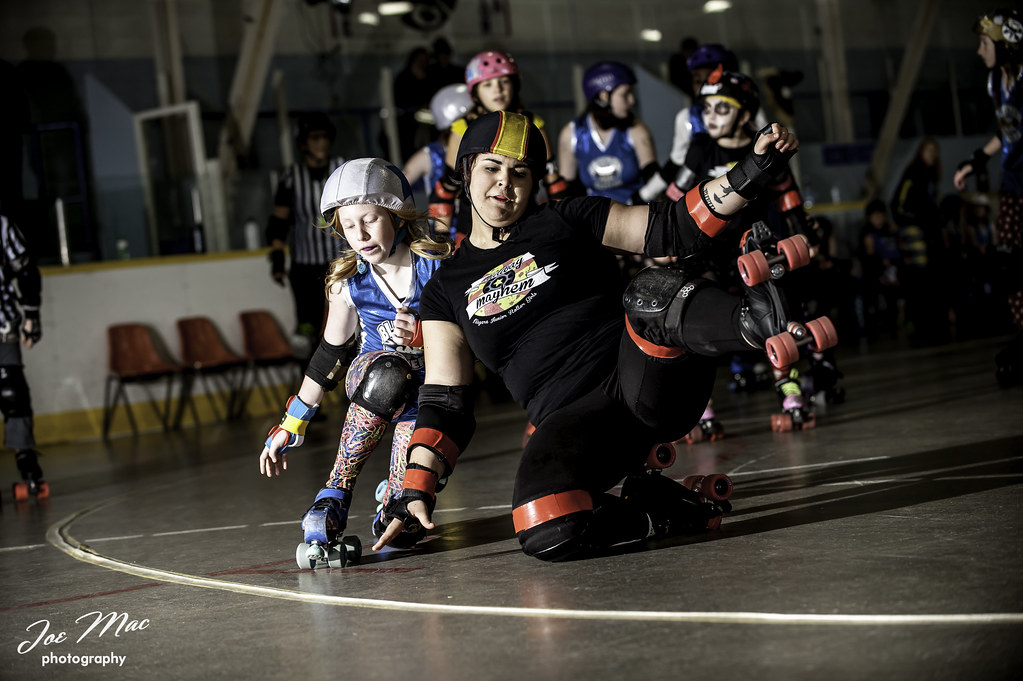 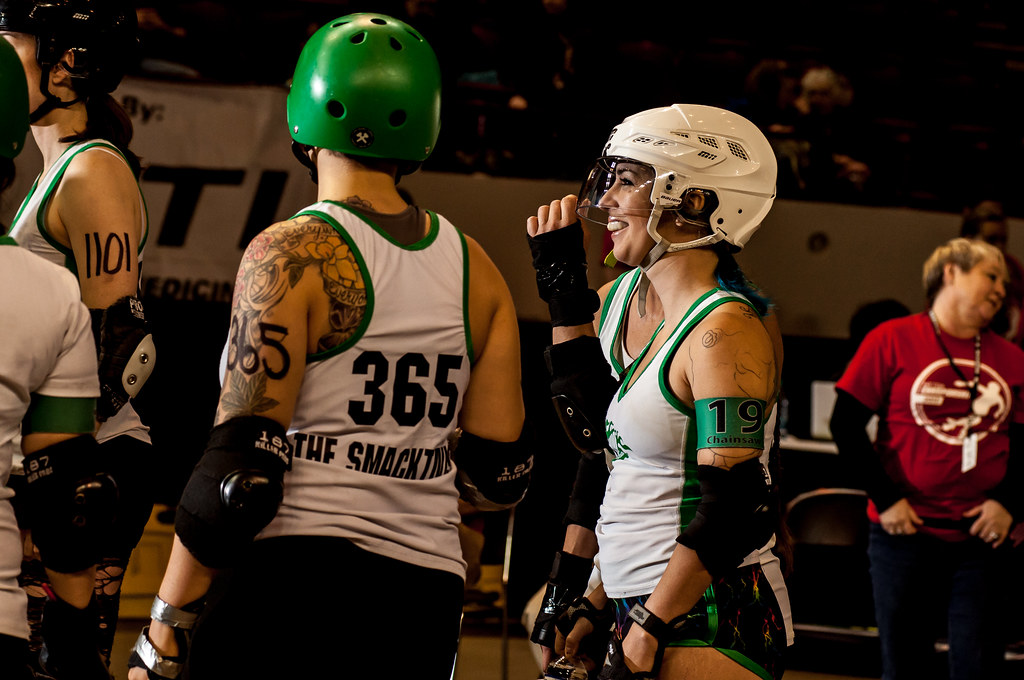 Grand Raggidy. One of the oldest leagues we have photographed. From back in 2013 through to Midwest BrewHaHa and D2 Playoffs in nearby Lansing, Michigan. Standing out throughout the time Ringo Deathstar. 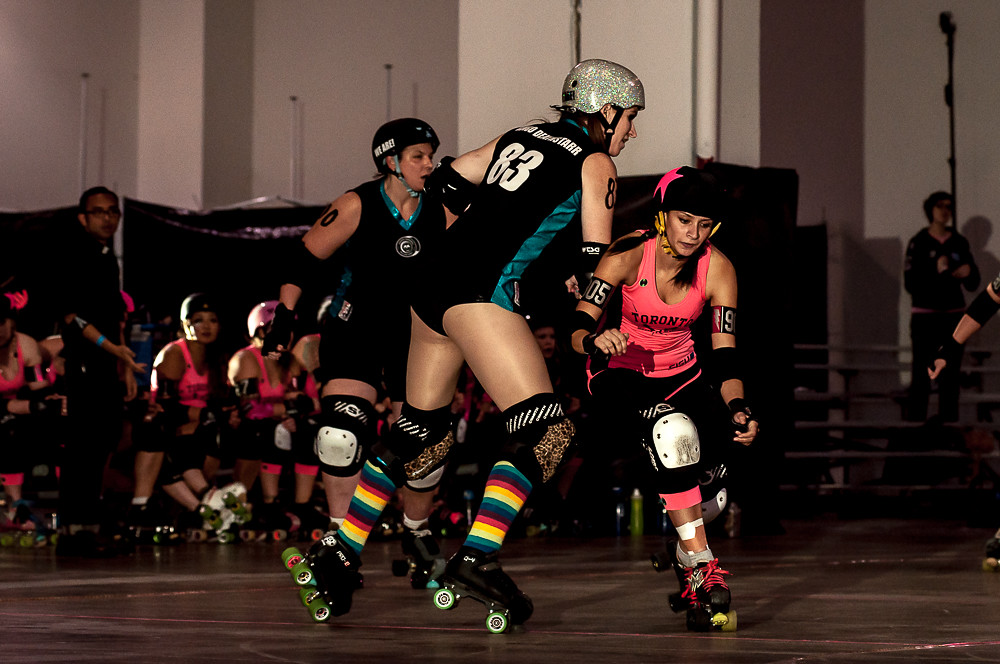