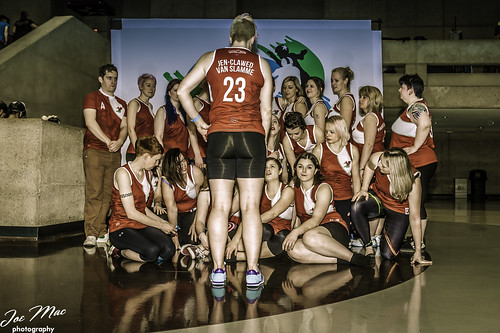 I had the greatest of honours in being selected by Team Wales Cymru Roller Derby as their Official Photographer at World Cup. Why they picked me is a mystery as so many talents out there vied for the same position.

The lovely lady the d.mistress below kept the merchandise table going while trying to help organize and herd the volunteers and team.

It was the best of times in Dallas during those days and nights on the various tracks in that arena. How Team Wales Cymru maintained their composure and sanity in that atmosphere is beyond me. And they were above all the nicest of people to be around. Just because they are like that: Team Wales / Cymru!